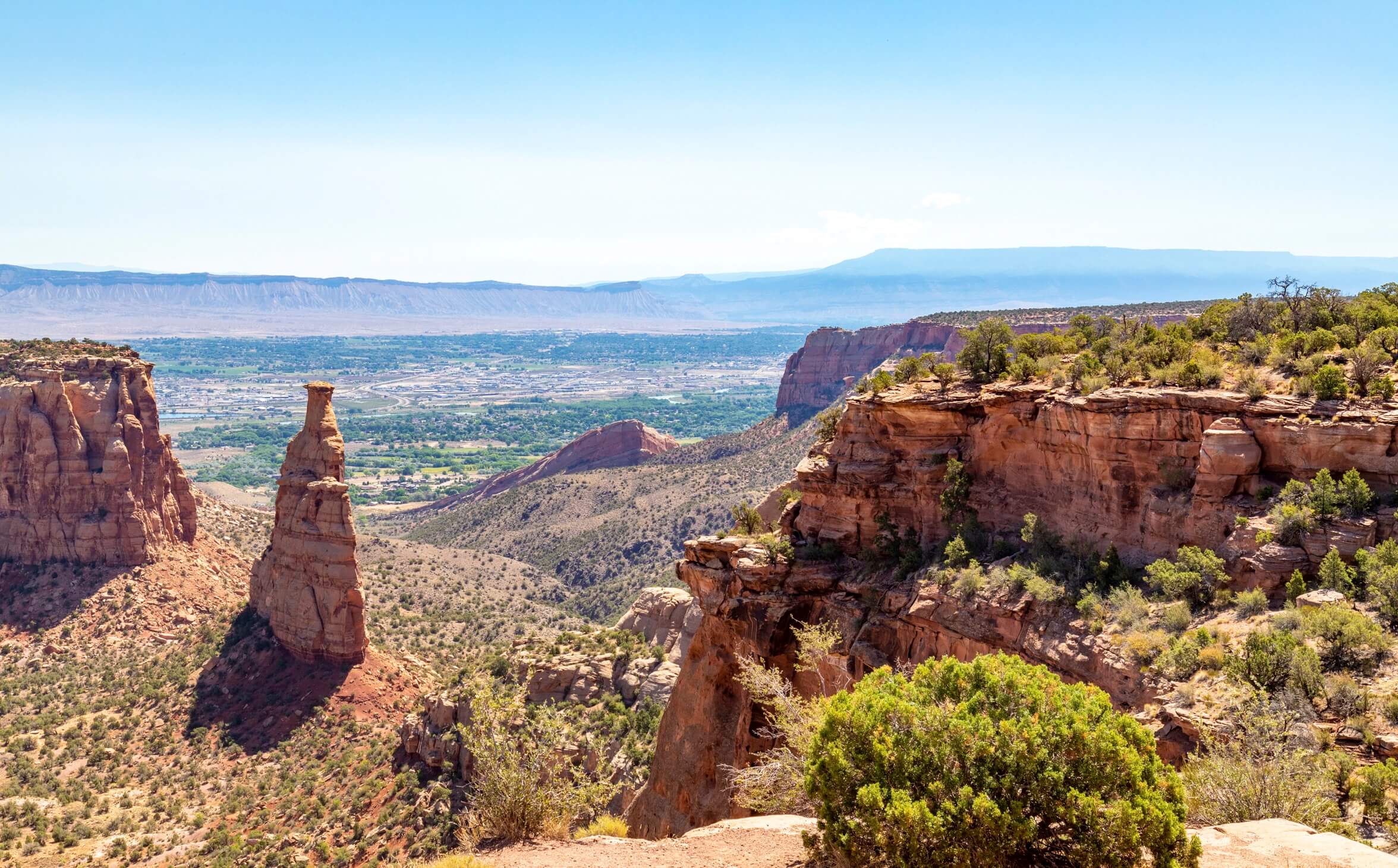 The Paradox is a proven, productive basin characterised by a longstanding exploration and production history – however, the basin was overlooked in recent years during the US onshore fracking boom.

Zephyr’s team believes that recent step changes in technology can improve the Paradox success rates.  These advances include:

Zephyr owns the most recent Paradox high resolution 3D seismic data – with much improved data from which to predict natural fractures.  In addition, the company has secured extensive continuous core, sidewall core and log data from the drilling of the State 16-2 ”dual use” in December 2020.

Zephyr plans to utilize these technological improvements when developing its leasehold, starting with the drilling of the State 16-2LN-CC in 2021, a lateral horizontal to be drilled from the existing State 16-2 horizontal wellbore.

Click HERE to see more images on the gallery page

This website uses cookies so that we can provide you with the best user experience possible. Cookie information is stored in your browser and performs functions such as recognising you when you return to our website and helping our team to understand which sections of the website you find most interesting and useful.

Strictly Necessary Cookie should be enabled at all times so that we can save your preferences for cookie settings.

If you disable this cookie, we will not be able to save your preferences. This means that every time you visit this website you will need to enable or disable cookies again.